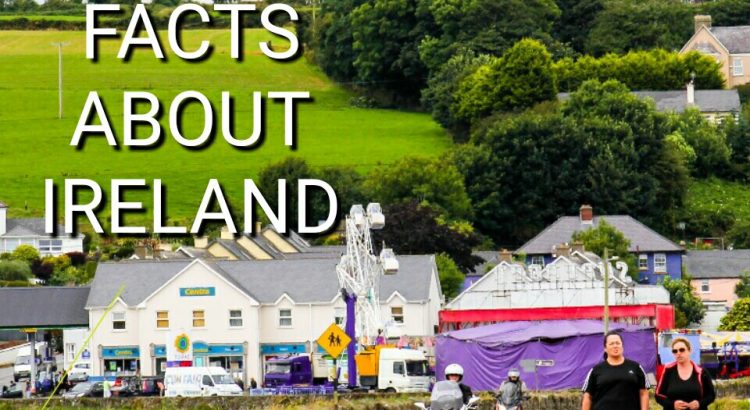 Since I lived in Ireland last 15 months, I’ve met amazing people from all sides of the planet, as well as I’ve learnt many Ireland facts, about this little green country.

The list below are things that people might or might not know, but I found them extremely new considering the fact that I’m from a place so different than Ireland:

#1 Even though the name of the island is Ireland, it’s divided between Republic of Ireland and Northern Ireland which is part of the United Kingdom. Southern Ireland was officially declared a republic in 1949 and separated from UK. Europeans might be knowing but, many times I was asked by friends that if Ireland belongs to UK or not.

#2 Although English is the dominant language, Irish is the national language and it’s completely different than English. However, as a result of immigration, Polish is the most widely spoken language in Ireland after English, with Irish as the third most spoken.

#3 Dublin, the capital of the Republic of Ireland, is home to more than one quarter of the country’s population.

#4 The world famous beer called Guinness is from a Dublin brewery started by Arthur Guinness – who leased the land the factory sits on for 9,000 years.

#5 It was an Irishman named James Hoban who designed the White House. 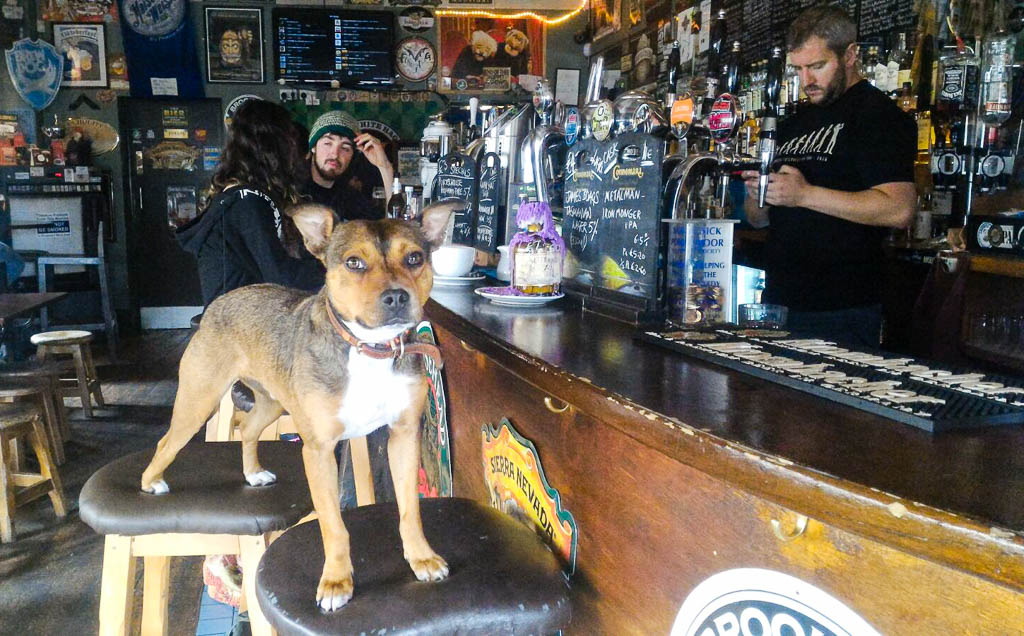 #7 One of Ireland’s favorite sports, most of us even never heard the name, hurling, has been around for about 2,000 years.

#8 The national symbol of Ireland isn’t the shamrock – it’s the harp! (The harp is also the symbol of Guinness – and they were using it before the country decided to!)

#10 Guinness brewery employees started Guinness Book of World Records in 1950. They were inspired after an argument about the fastest game bird in Europe.

#11 Being drunk in public is illegal in Ireland. 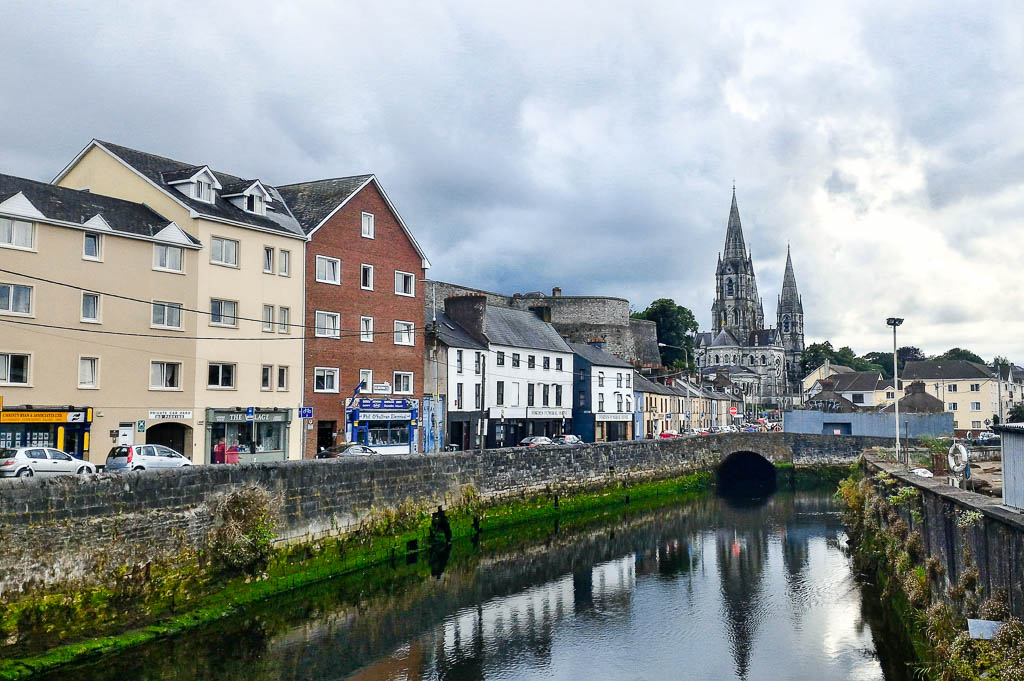 #12 Halloween originated in Ireland. Halloween as we know today actually originates from the ancient Celtic festival of Samhain when the people would light bonfires and wear scary costumes to ward off unwelcome spirits.

#14 The Titanic was built in Belfast, in Northern Ireland, and its last port of call was Cobh (or Cove), at the southern end of the island.

#17 Irish weather is not a myth.  Yes, that’s true that it’s always raining in Ireland. Even though temperature never goes below zero, dark winter and wet climate might not help to avoid you to go into depression.

I hope that you will find this Ireland facts list useful, if there is anything you don’t agree with or you’d like to add something to the list, let me know!