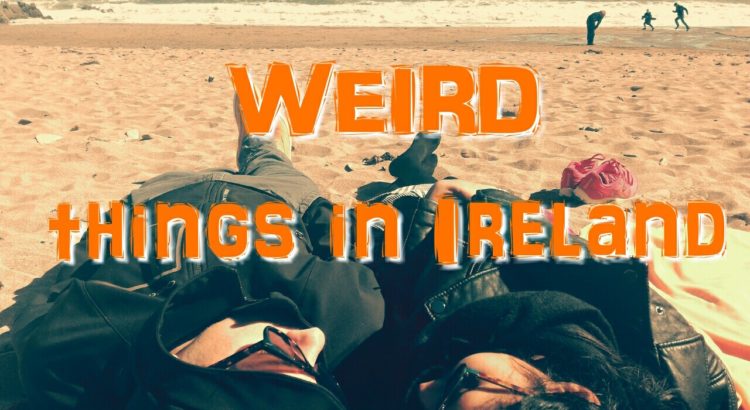 It’s been 10 months so far that I’m in Ireland, my forth country of residence. During my stay, I’ve been astonished or couldn’t get used by many things that I wanted to share:

Why cold and hot taps are separate?

I couldn’t figure out why cold and hot taps are separated in Ireland! I have been at least ten houses and dozens of bars where taps were always separated. How you guys have warm water in the case you need? I’m not sure if there’s a logical reason behind that. Possible! If somebody knows, please let me know! 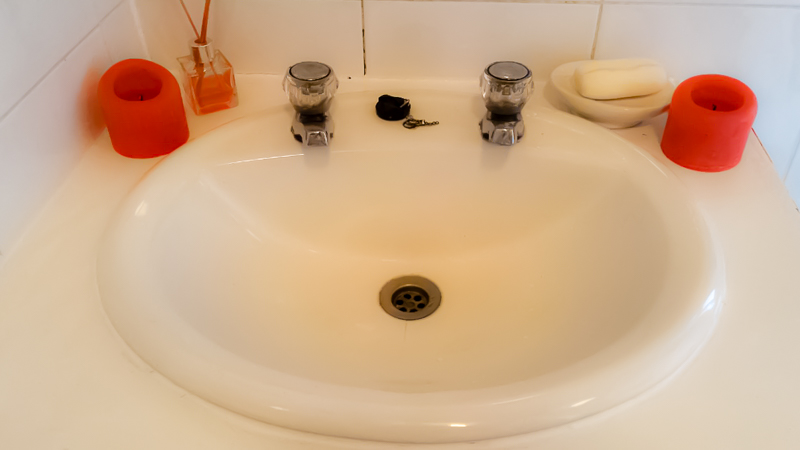 Why there is no Irish cuisine nor Irish Restaurant?

I want to taste these Irish dishes but still I couldn’t find any Irish Restaurant.

What’s the problem with fire?

This is a serious question. I have never seen any country where fire extinguishers are in each square meter. That’s by law in Ireland, but why? In our 2 bedrooms home we have two fire extinguishers, a fire blanket and an emergency fire button. My guess was, a huge fire happened in the country and lots of people died, therefore they did intervention to prevent such accidents. I asked people but they said NO.

Why garbage bins are inside the building?

Waste bins have to be inside the building if you don’t have a garden to put them according to the Irish law.

Meaning, bins are not outside or on the street unlikely in to the other countries.

After my investigations I was told that the reason is, people might steal or fire if bin was outside.

I don’t understand, why people steal or fire the waste bin? What are they going to do with it?

Ultimately we had this experience, when there was a little construction work in our building, the waste bin (left on the photo) was put outside for a couple of hours, and it has been stolen!

Apart from the weird matter what law says, keeping bins inside cause lots of hygienic problems such as dirt and smell.

Good consequence of putting waste bin inside the building that it improves your breath holding.

Driving on the left

No question. I know this is my problem. I can’t just set my brain while all the traffic is running reverse. Still looking wrong direction crossing the street and sometimes I feel like the cars are going by itself!! I still didn’t get used to be driven on the other side!

Ireland is the second country I saw where most the people spit after India. In India I have found an explanation of if with the alimentation. But in Ireland? Why people spit so frequently that need to put this kind of sign? 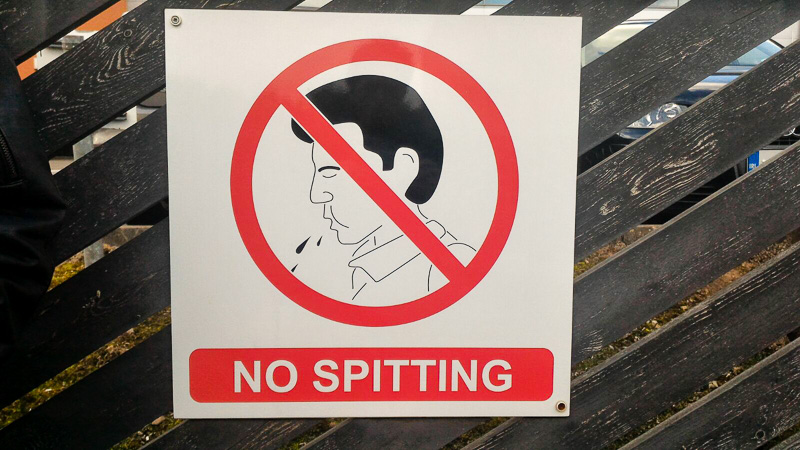 Why abortion is illegal?

Being in modern European country, one of my biggest astonishment was getting know that abortion is illegal in Ireland. It’s as strict as in Poland and Malta. Abortion is out of the question even for healthy reasons and no matter how many months is the pregnancy.  It is estimated that 12 women travel from the country to Great Britain every day to access a safe and legal termination.

After the death of Indian Mrs Halappanavar the public opinion started to give strong reactions, that’s why, every year there are lots of strikes, protests and campaigns against abortion ban.

In Ireland the plugs and sockets are different from the other European countries. So we had to adapt all our electronics to the new plug system and here how it looks: 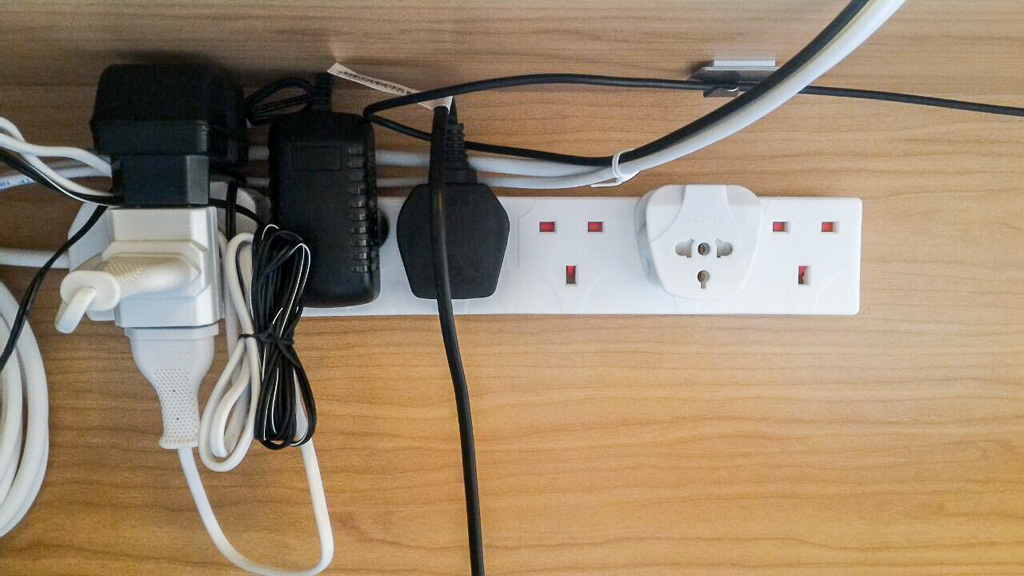 Why door bells are not working in Ireland? I have never seen any single one that’s working. When I asked to the agency about that, she told me they changed once and people just smashed it. Smashed it? Why? Who smash it?

When somebody comes to my home they have to call me, fine, but even the button to open the door is not working, and it’s not outside exposed to the people, it’s in my home. Her answer was ironic “it’s risky to open the door without seeing the person”, so they cannot fix the button.

I wonder how this bell system has been established at the first time, if it’s never going to be used.

So, each time when my friend or deliveryman comes, they have to call me and I have to go 3 floors down to open the door. So handy!! 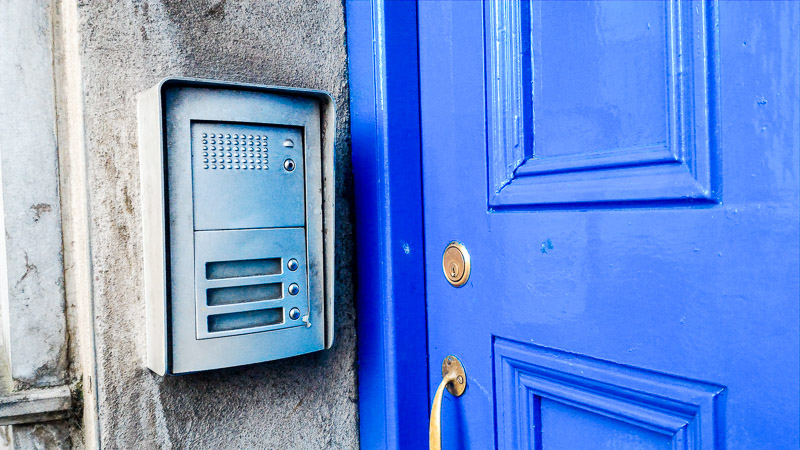 Coming from Italy, I was thinking I already saw what bureaucracy was, but… I didn’t know what I’m going to come across living in Ireland.

So when I needed a proof of my residence, has been so easy to call the internet company and asking them to put my name on the bill. But the rental contract which I signed for living in the house is not valid as a proof of residence. I already explained the renting crisis in Ireland How hard renting can be in Ireland.

It was very difficult to have a work permit, and after 5 months waiting I got it although it was temporary and now I’ve started to work. The thing is that when I go out of Ireland, I need a reentry visa to come back to the country. Can somebody explain it to me? I can travel everywhere, but to come back to the place where I work and live, I need a visa?

Why it’s difficult to find a corkscrew or shoe covers?

I don’t know if it was just our experience but we had to go 6 shops to find a corkscrew. Maybe in particular day there was a huge sales of bottle openers and we just arrived at the end. I don’t know.

Same with shoe covers, I needed some and searched everywhere. At the end one old seller man understood what I was looking for, and told me it has been long time, maybe 40 years, he doesn’t see it around. Weird!!

These are my questions for now. If somebody got through the same cultural shocks, share your ideas with me. If you know the answer of my questions, I will be glad to listen 🙂