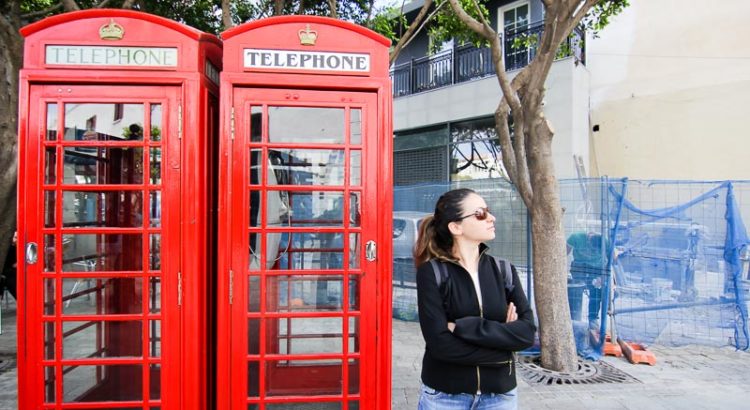 Now you’re going to say “What are you talking about! Gibraltar isn’t Spain” which is true. But it’s such a small country in Spain territory which makes it unique.
END_OF_DOCUMENT_TOKEN_TO_BE_REPLACED 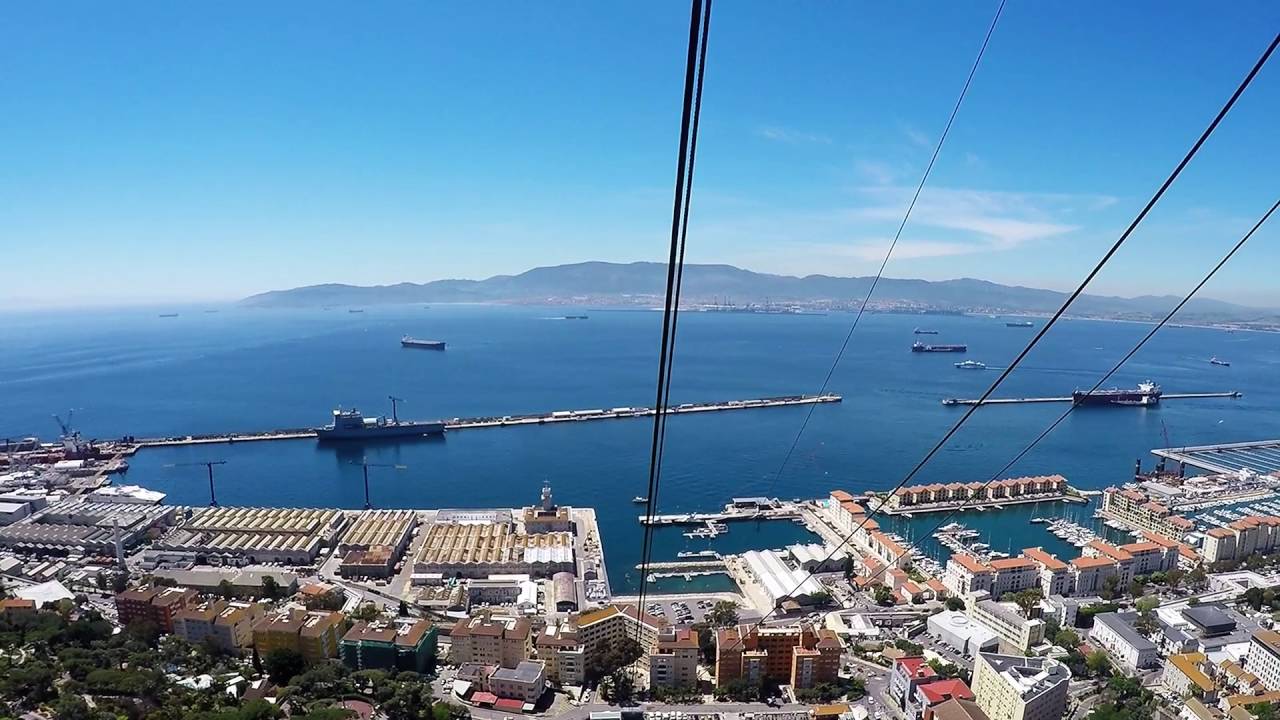 Little England territory in Spain; Gibraltar.
There’s a cable car goes to the Gibraltar Rock and here is the stunning panorama of this little country. 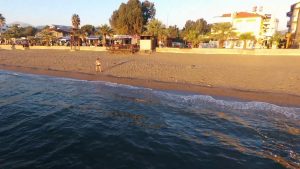 Fethiye | Coast side of Turkey 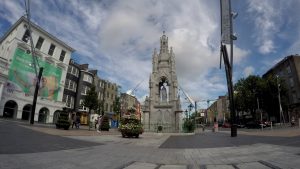 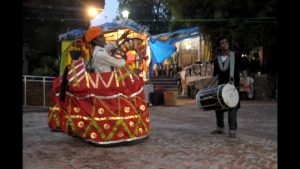 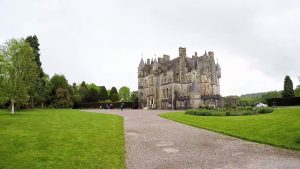 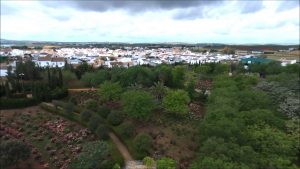