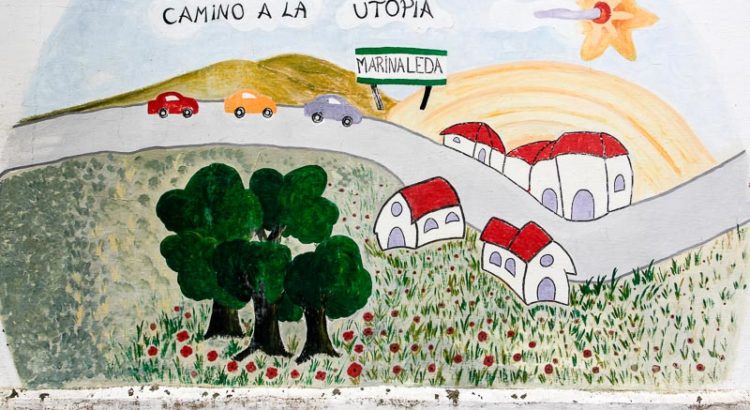 Recently it has become so popular a small village called Marinaleda in Spain as a “communist utopia”, and went viral on the internet their economic model. Everybody started to think if it’s true there is left an anti-capitalist place in the world. Could it be true?

I was so curious to see this village and get information if really they could manage to have communist life style. Moreover, was it true that you can get a house for 15 Euros, there’s no police in the village and everyone earns equal?

I found these all, when we headed from Seville to Marinaleda in our camper road trip. I had to explain about Marinaleda to my husband who had no idea about the village which became so popular in Turkish media.

Only 2700 populated village was so calm when we arrived. We parked the camper and I ran into a cafe to see some people to get information. 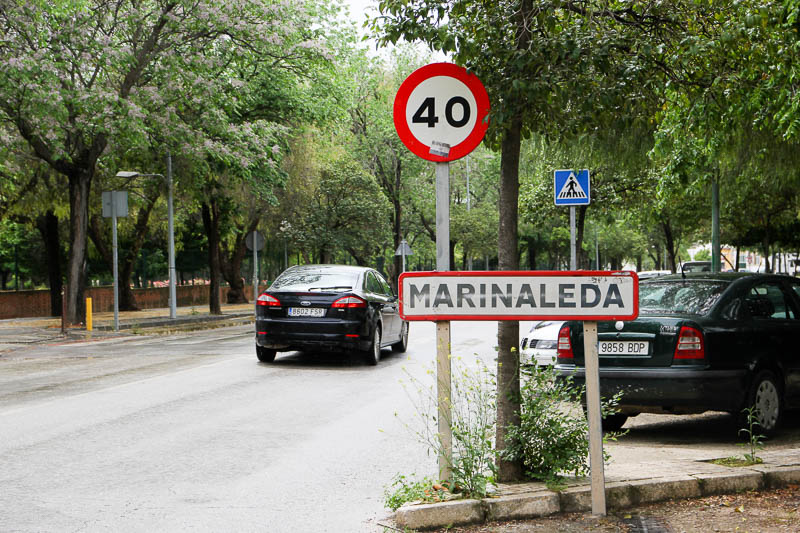 I started to ask with the most interesting one: “Can you really own the house for 15 Euros?”

The man looked at me cheerlessly and said: “Local administration started this project, with the idea to make everyone paying 15 Euros per month and working some years helping building the other’s house. But there are conditions and a lot of people waiting on the queue to get it.” So, obviously, nobody gives you a house for 15 Euros just like that. 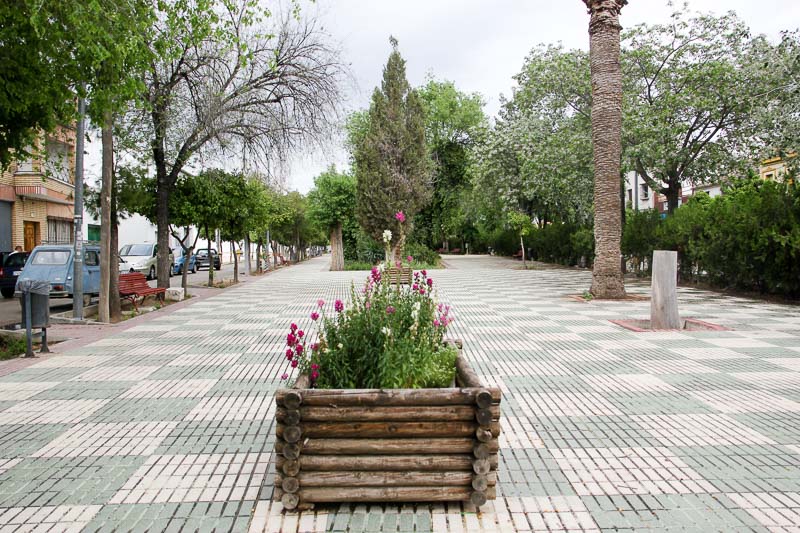 In Spain by law, there is no obligation to have police in villages with less than 5000 habitants. Also, municipal police doesn’t have the authority to deal with crimes, but parking, monitoring public demonstrations and traffic. For big crimes it has to be called national police. Thus, a calm village Marinaleda with its 2700 habitants doesn’t need to have and they don’t prefer to have municipal police to pay with their little budget, in this way municipality is saving $350,000 a year not having local police.

Until 1970s, unemployment in Marinaleda was so high and the land was owned by the Duke El Humoso. After long strikes and demonstrations El Humoso farm was handed over to Marinaleda for the use of the population.

Since 1997, Marinaleda cooperative was founded to cultivate the land collectively and income is shared to all laborers. Over %90 of people is working cooperatively, thus they get paid same. 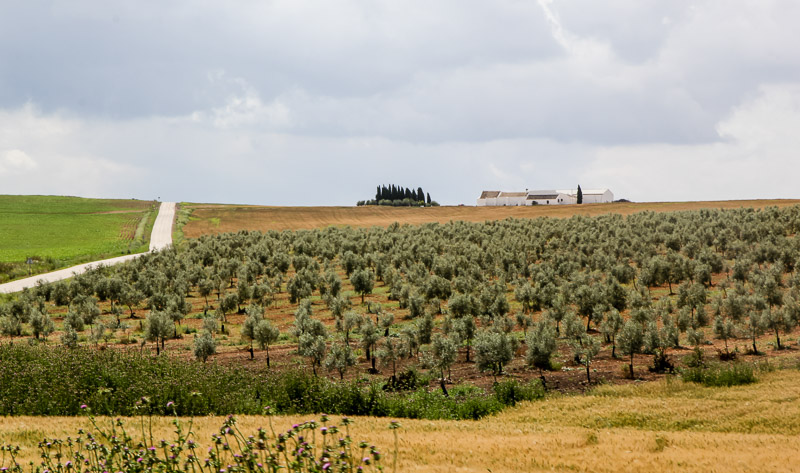 Finally I showed the photo in my phone and asked to the locals where I can take that photo. Answer was astounding, “there’s no such place”.

Not only the information we find on the internet is deficient but also inaccurate.

You can get better what I mean looking my Air Drone Marinaleda video:

Being said all, Marinaleda is a valuable village where people are trying to live peacefully and equally in this capitalist world, and mayor Sánchez Gordillo is doing his best providing this freedom to his fellows. Their work is praiseworthy and has to be supported! 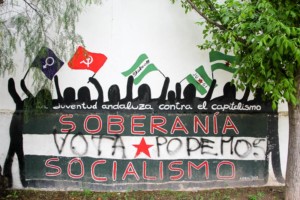 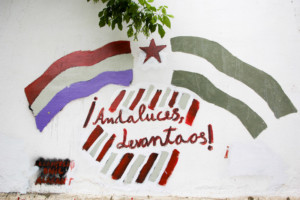 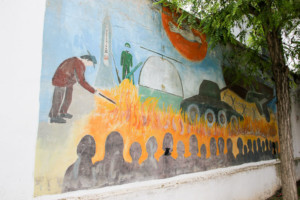 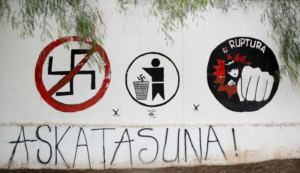 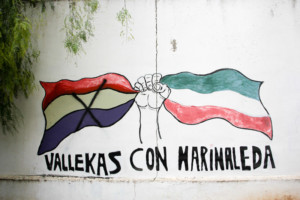 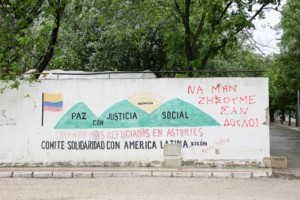 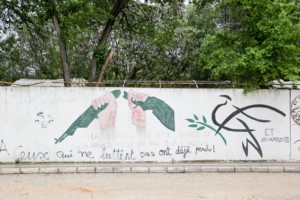 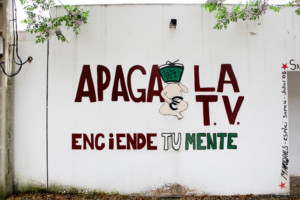 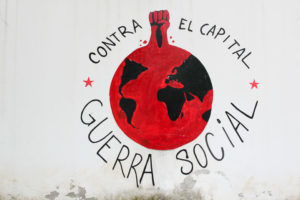 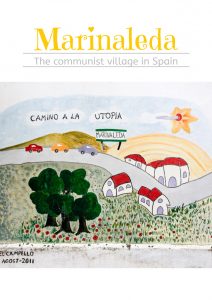 It’s difficult to reach the true information. Do you want to contribute my effort? Share it!

12 thoughts to “The truths about Spanish communist village Marinaleda”