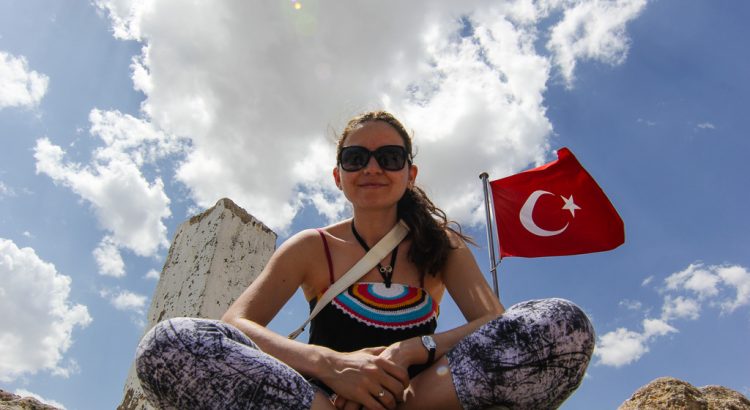 During my travels I have come across lots of ignorant questions and weird comments about Turkey. As a Turkish, I feel responsible to enlighten people up on common misconceptions about Turkey and share those wrong known facts.

1. First of all Turkey is not an Arabic country. This makes the official language Turkish not Arabic and the Turkish Alphabet is Latin Alphabet (like A,B,C..)

2. Turkey is a secular, democratic country (Republic of Turkey). Although most of the citizens are muslim (98% of people), there is no obligation to wear burka. It is free so that you can wear whatever you want.

3. The capital is not Istanbul. Even though Istanbul is the most touristic city, Ankara is the capital of Turkey.

4. There is not any desert in Turkey. Moreover it is a quite green country.

5. So this makes no camels in the country. Some camels only exist for touristic attraction for people who are thinking there is dessert.

6. It is not dangerous place as you might think.

I know If they have never traveled, westerners have some fear thinking about travelling in a Muslim country. I’m here telling you, living in Istanbul -where is considered the highest range of criminality- 8 years, you can go out any hour, you don’t have to carry your backpack on your front, even if you forget your phone in a cafe highly possible you can get it back.

If you go to other cities and villages, people will just welcome you as a king. (No joking, remember Turkish hospitality)

It was last century. During the Ottoman Empire rule, men used to wear fez. However, one of the Atatürk’s reform was eliminating the wearing of religious clothing and instead introducing modern clothing (1925). 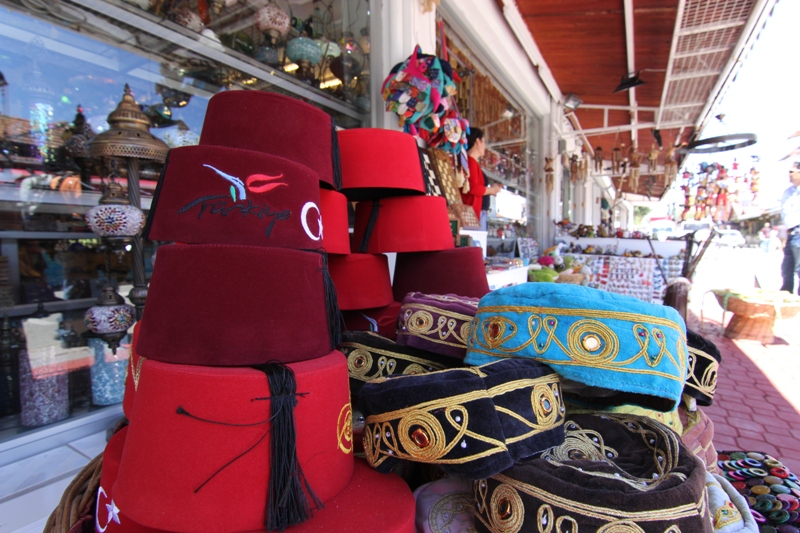 This is one of the most wrong information people have (I understand though).  Man or woman, equally they marry in front of the government in Turkey. In order to marry second time, they have to divorce like all secular countries. You can get more information about Turkish weddings here.

9. Turkey is not primitive country as thought.

There are good highways, roads, trains, subways in Turkey and people like to use new technologies. Health system is so good that each year a lot of tourists coming from Europe for operation.

Even though drinking alcohol is not popular among religious people, you can buy and drink alcohol. Some regions of Turkey, especially in Mediterranean coast, it’s produced very good wine. There’s even a Turkish brand of beer; Efes Pilsen.

What do you think? Have some of your opinions changed? Did you have some misconceptions about Turkey?

7 thoughts to “Common misconceptions about Turkey”