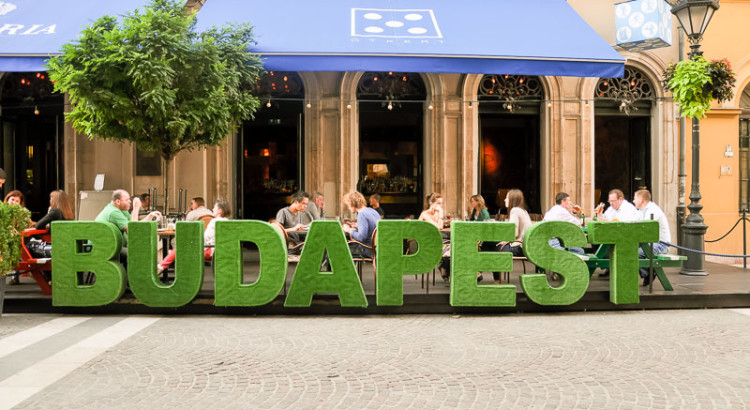 After became addicted of travelling, I wanted to go somewhere even though I didn’t have money. My idea was, two months of holiday as precious as it shouldn’t be wasted. So I decided to go to visit my friend Aurelie in France. We met maybe just a couple of times through her cousin-my friend Toma- but after we became good friends. Coming many times to Istanbul, now it was my turn to visit her in Toulouse. That’s how i started my travel:

I needed a visa to go to France. Turkish people need visa to go to Europe and US and some more countries. But what is that visa? Here I have to explain a bit for my European and American friends, because I think they don’t know what it really means “getting visa”.

No, it is not the thing when you pay some dollars at the airport. Sorry, I don’t call it visa. I mean, you have to get an appointment from consulate weeks or months before, then you are required to bring all the documents about your life: salary, insurance, family information, hotel reservation and plane ticket (which is the trip you are not sure if you are going to get the visa or no), copies of documents etc… You give all these papers with a good amount of money, and pray for it. Yes, there is possibility (and not the few) to be rejected. 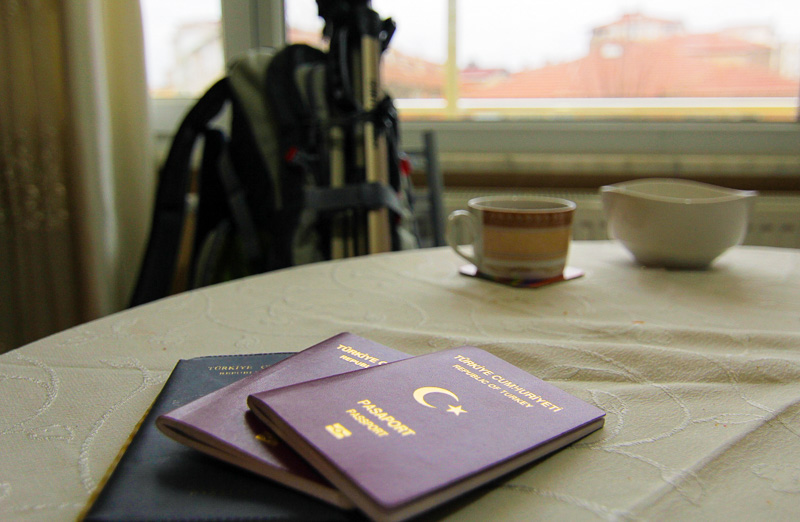 This is what happened to me with French Consulate. I was rejected. The reason was: there was not enough money in my account. They talked about my account at the interview and I told them “Look, I am a teacher (which means they never have a lot of money!), and you see my passport I had a lot of visas and travels, I don’t have cash but I use my credit card.” That’s the truth. I have debts and then I work to pay them. But of course, this was not good explanation or excuse for them. Conclusion: no visa.

As soon as I left the consulate, I made some calls to my traveler friends to ask which consulate is easier to get visa and how. Europe is Schengen zone, so when you get a visa you can travel other countries also. There is no border between them. I was told that I should go to Hungarian Consulate without appointment, and my friend sent me some thousands Turkish Liras in to my account, so I didn’t have anymore money problem in my account. The same day I bought (real one, not reservation) my ticket to Budapest, I got the bank statement shows the money inside and the next day I applied for visa to Hungary.

Next week I found myself going Budapest. I didn’t know anything about country. The place was unknown and exotic for me! Only I arranged the place where I was going to stay, in Semih’s home who wrote me on couchsurfing, he was also from my homeland Adana. We set a meeting point in center, he came with one of his Turkish colleague and he was not only from my city, but from my same neighborhood. Even I knew his teacher father.

I was like “Woww the world is so small, Turkey is 70 million and Adana is 4, but we can meet somebody known in another country!”.

Budapest is a small nice city. Danube river separates the city and there are a lot of bridges joining the two sides. Those bridges and river can make you feel similar as many cities in Europe. In addition architecturally, you can feel similarities to other European cities. Even though it very nice city Budapest was, I felt something is missing… Energy!

I realized, that city really need street musicians and there was no any. One day, I saw two violin players were making music on the street, and I especially stopped and asked them the reason about lack of street musicians and they told me it is forbidden… So bad… Somebody has to tell the government how the city could be beautiful with some music. 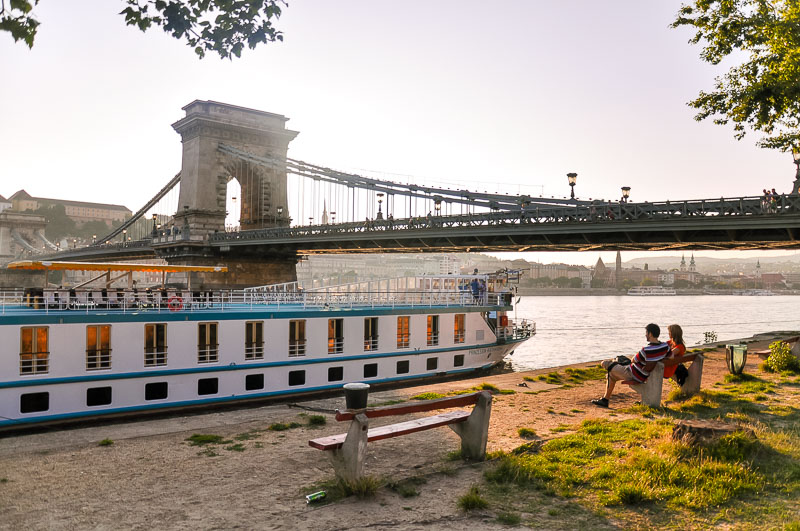 One night we went out with my friend Patrick (we met in Istanbul I hosted him a couple of days, then he continued his travel and we met in Budapest becoming company) and  some friends.

After learning there were strip clubs around, we wanted to go one of them. It was the first time I have been in a strip club, but not last. We were only customers in the club and a couple of girls came to the stage one by one doing striptease. We had so much fun and I decided to go more often.

After 5 days staying in Budapest, me and my friend Patrick took a bus going to Prague. It was only 5 hours driving from Budapest. Perfect!

Ahh Prague, I had no idea about it…

The city of Prague looks like Budapest with more sculptures and monuments. We had a city walk with a group of people. Those days were a bit rainy but it was a beautiful city. But I found people unfriendly. When we asked to people direction or something, they were not helpful. Moreover they were like running away. Perhaps we got the wrong people. I don’t know. But seeing a lot of homeless people on the street might be explain the people’s behavior. They simply didn’t trust anyone.

I was quite surprised seeing a lot of people sleeping on the street in Budapest and Prague because generally Europe is considered to be development and the people are rich. It’s a common misconception of people living outside of Europe. 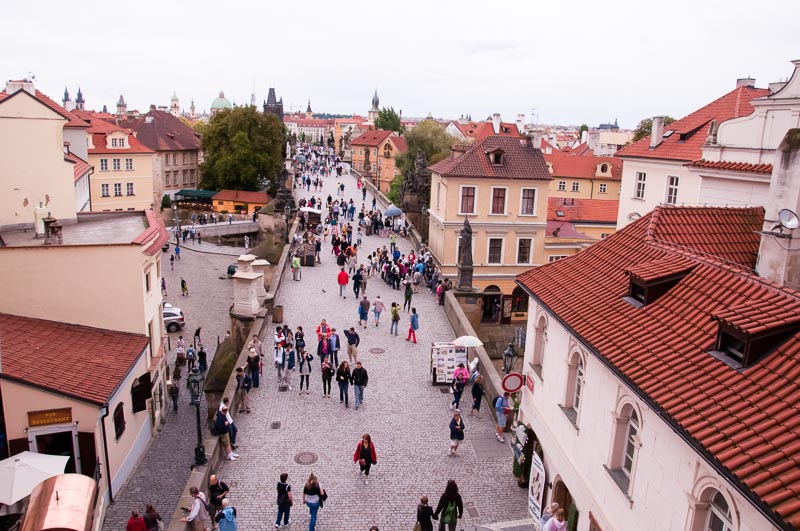 Yes I have been in another strip club in Prague. It was totally different than Budapest one, and much more crowded. It was more like a normal bar with lots of people sitting, drinking and watching women (women, because they were quite old); and women were coming and going with bikinis like a fashion show. Supposing to see beautiful girls in those countries was a bit disappointment but still I was happy.

First time I stayed in a hostel. As a person who travels quite well, it sounds maybe weird, but I stayed in a friend’s place or did couchsurfing until that moment.  However I loved staying in the hostel. Besides it was very colorful and clean with cheerful, nice stuff, I met a lot of people chatting in the hall.

The most inspirational one was Helder. Helder was a 42 -year- old Brazilian guy very talented about building things, theater and art, lived in Canada, learnt German, travelling and currently learning Russian. The thing got my attention was about languages. It was the first impact how it started my passion about languages. As a person was able to speak only English, I was going to learn 3 more languages after meeting him.

After 10 days I spent in Budapest and Prague, 20 days visa left to stay in Europe and I still didn’t reach my target: going to see Aurelie in Toulouse. So I searched plane tickets, from Prague to Toulouse and it was very expensive, but not to Paris.

So I bought my ticket to Paris. Anyway, being in same country, how difficult could it be to reach to another city?

You can not imagine! It was time to say goodbye to Patrick. He went to Milan to visit his friend, and I flew to very well known but for me unknown Paris without knowing anybody…

My Craziest Travel Vol.2 Without money in Paris >>

My pictures of Budapest: 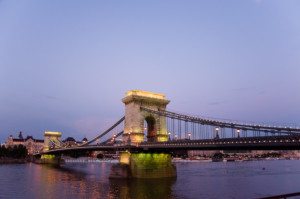 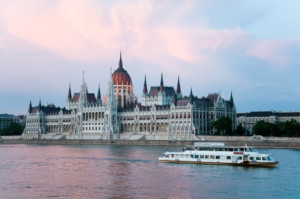 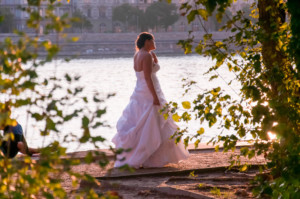 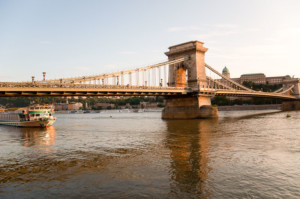 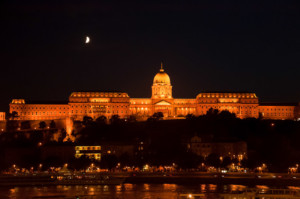 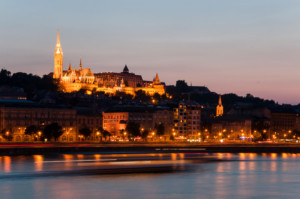 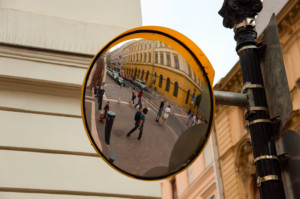 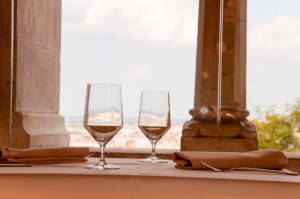 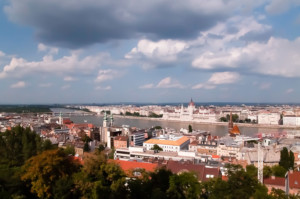 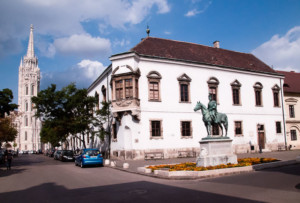 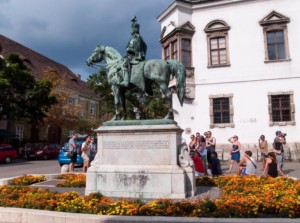 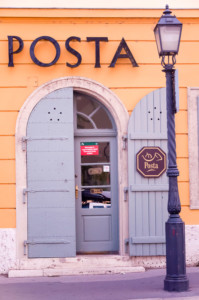 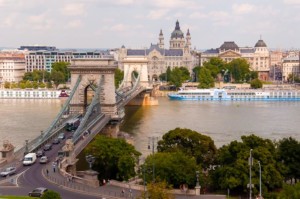 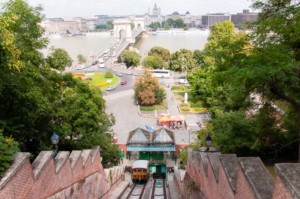 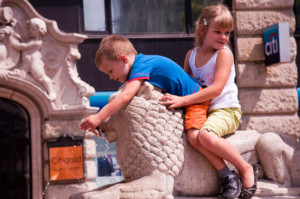 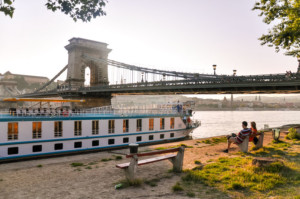 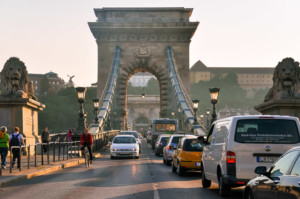 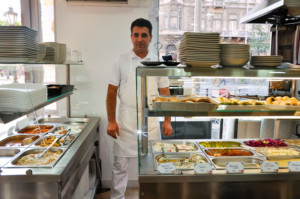