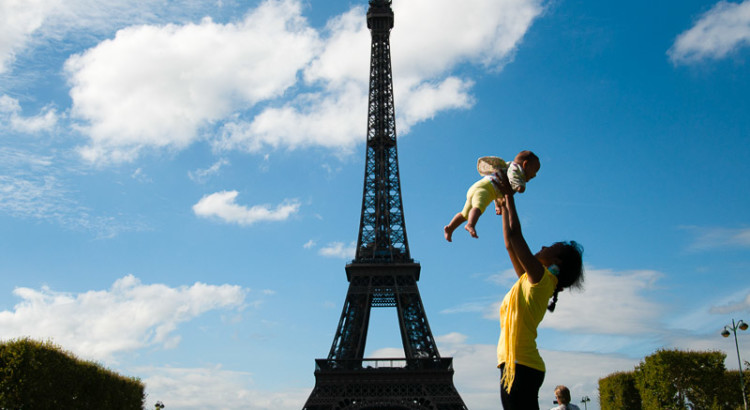 Before i start my travel, an Indian wrote me and said that he can host me. He gave me direction of his home. It was very late when i reached his home, and he didn’t tell me that he had just one room. I slept on his bed and he made a bed on the floor for himself.  I was incredibly tired and as soon as i put my head on the pillow, i was like passed out. In the night i felt something is touching my foot but i couldn’t give any reaction. Then i realized that the man was harassing me. Early in the morning he woke me up and said, we have to leave home and he has to lock the door. I was surprised: First, while i hosted people in my home (more than 30 unknown! people), i was even giving my spare laptop and my home keys. I have never ever thought to tell them to leave with me. At worst, they left home whenever they want and close the door. That’s it. Maybe Paris is not the city to leave the door unlock. That’s other thing. But at least tell me this before to go to sleep to be prepared.

I don’t remember how i got on the train and how i came, but i found myself at the St Notre Dame square at 8 am, alone, super sleepy and not knowing what to do. Ahh a souvenir shop, i can spend some time buying some souvenirs for my family. After taking magnets, they were really expensive in Paris, i gave my credit card to pay and it didn’t work. Tried again removing some of the gifts, nope.. Then i realized i reached my limit. Only some cash (20 and something Euro) i had, and 4 days left to get my salary.

Without money in Paris

First i had to find an internet connection. Mc Donalds was my hero, cheap (!) and with internet connection. I checked the web and i found out a lunch meeting in the center of Paris and in the evening regular picnic event. Great.. I marked the lunch event on my map and left to find the place. I walked passing trough the Paris street hoping to find some future friends. Turned around the neighbourhood, asked for people where is this Cafe. A boy called Julien working in a shop explained me where it was. And after half an hour  walked, i found myself again in front of his shop. He asked me if i couldn’t find it. I said “NO” miserably. He walked out with me to find the Cafe, at the end we found the Cafe closed. Totally “closed”. I never understood if it was a kind of joke. What kind of mistake is organising an event in a “closed” place. I was about to cry, maybe i did, i don’t remember. Seeing me very said, Julien said that there is a Turkish Restaurant just on the other street if i am interested. 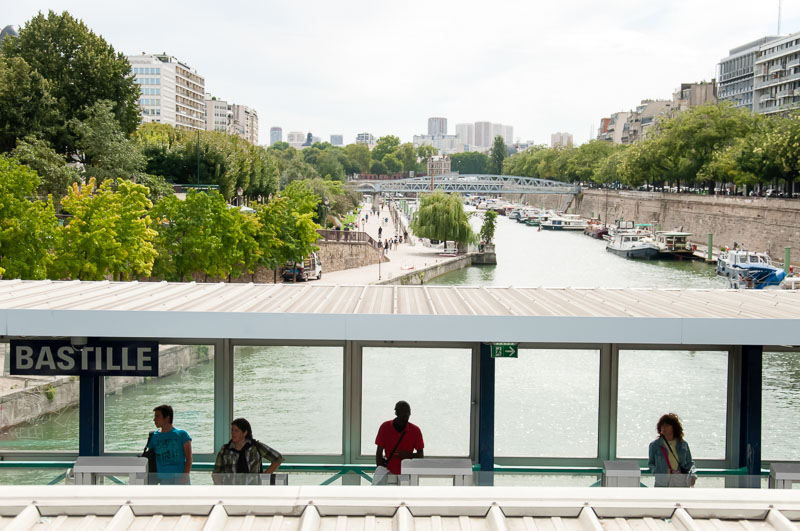 That’s how we met with Turkish Ihsan, the cook in the Turkish Restaurant and without knowing he will be one of my heroes in this travel. As soon as I figured out he is Turkish, I started to tell my stories with a bit anger and sadness. And this poor man, not very educated, even maybe understands me half, but listened to me very curiously. And then he said “Let’s go. I will show you Bastil.”

I surprised , “Bastil… That’s the one with prisons?”.. I remember that name, was it Hugo! I love Victor Hugo, and i read a couple of his books. That’s how i have some ideas about Paris and its sewers. Anyways after a couple of hours walking and sightseeing, we reached to the canal, where the picnic was held and Ihsan left. Finally i met with couchsurfers, I was happy as seeing my family  😀  Most of them were expats living or studying in Paris. We talked all the night and watched a movie in outdoor, and they didn’t let me go to Dangler’s home that night.

Next morning i went to take my bag and rest of the days i stayed in doctorate student Irish Niall’s place. Those days were more beautiful even without money. I was still having some cash around 10-15 Euro in my pocket and trying to survive with it.

I checked for ticket from Paris to Toulouse. All these days we were writing with Aurelie and i was giving information to her. The train ticket was 80 Euro and a few days later 120. What is it! It increases like plane ticket! At the end i needed to buy that ticket doesn’t matter how much. Since my credit card doesn’t have credit, i bought the ticket with the credit card of my sister. After buying the ticket, i got a notification mail in French, Niall said; it issaying I have to carry the credit card that i used. Noooo… Next day, i went to the train station with a French as a translator to solve the problem. The officer told that that’s the rule to avoid shopping with stolen credit cards. But that’s my sister i said. What do you think he said… “Maybe you stole your sister’s credit card.” Ohaaaa (Turkish expression). I don’t know either these French people’s imaginations were very large or i was very innocent. “If you don’t give me the ticket cancel it” i said. So he canceled the ticket.

In the end, I was stuck in Paris (!) with no money, Niall came like a superman saying “Heyy look there is a website called covoiturage, that’s car sharing, we can check it out..” Perfecto  🙂 So we arranged a car going to Toulouse the next day with 40 Euro. But the problem was I didn’t have that 40 Euros, and there was 2 days left getting my salary but i had to leave the next day. I went to Ilhan’s restaurant. Perhaps he gave me confidence or maybe the connection from land, I demand him 50 Euro loan, and he purposed even more but i said no, 50 is enough. With that money I was able to make my travel. Later on, after going to Paris from Milano,  Patrick was who paid my debt.

I said goodbye to Niall and Paris, and after 6 hours travelling by car, i reached to Toulouse in the evening. When i got off from the car, i saw Aurelie. I can not describe my feelings  seeing her after all these things. I felt like i am at home, very very happy. Even happier the next day seeing my salary in ATM! 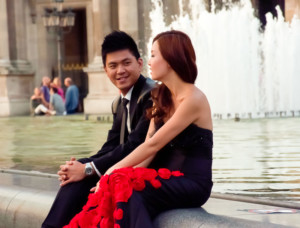 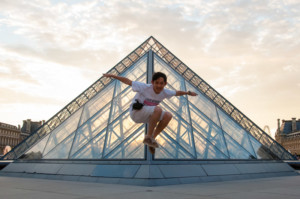 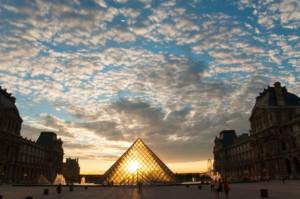 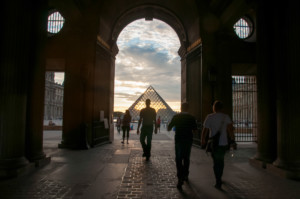 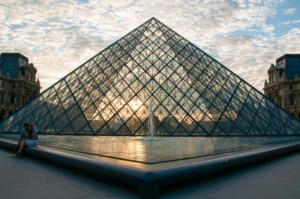 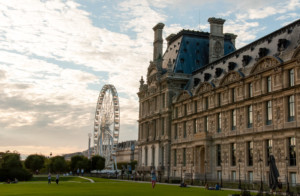 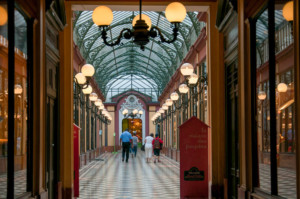 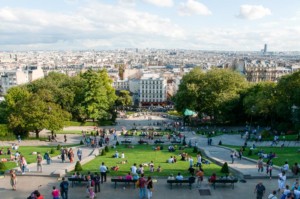 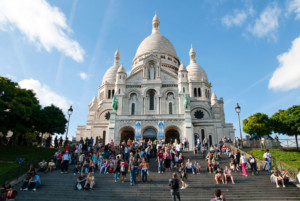 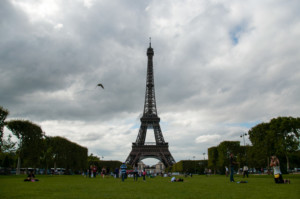 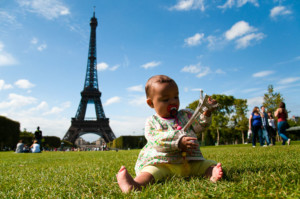 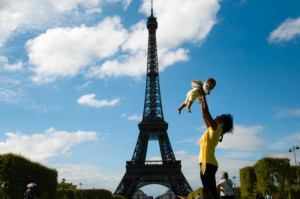 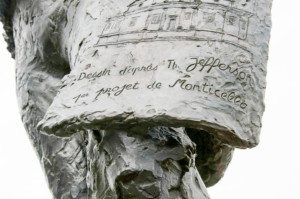 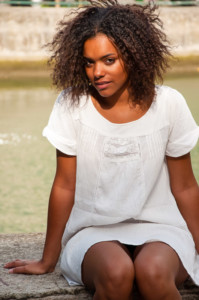 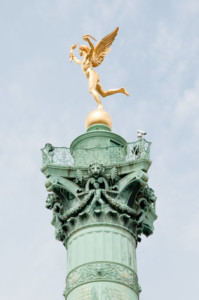 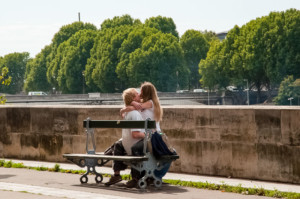 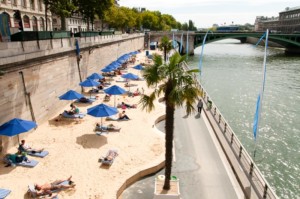 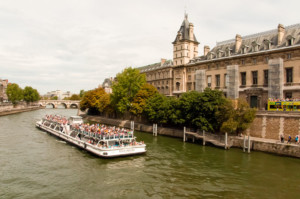 One thought to “My Craziest Travel Vol.2: Without money in Paris”