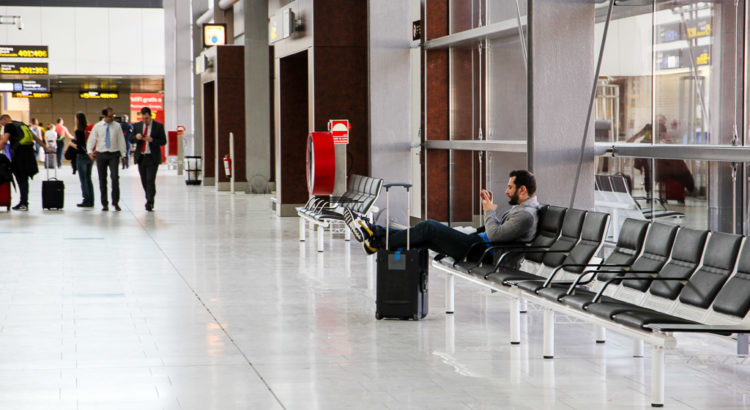 While 1st of May was off, everybody planned some get away. Obviously I’m not talking about Turkey, I’m talking about Ireland. This made me think! Why there is no travelling in Turkish culture? And I found some reasons:

One and the most important reason is not travelling is economic. While finding the food barely, it’s hard to travel for a family. Furthest, they go to picnic or family visit, if they have a car.

Thus, it’s not coincidence seeing all tourists come from economically developed countries. First of all their money is valuable, euro is four times stronger than Turkish Lira. They buy their ticket and book the flights. They don’t think about calculation of the expenses. You buy and go. But the situation is not like that in Turkey. 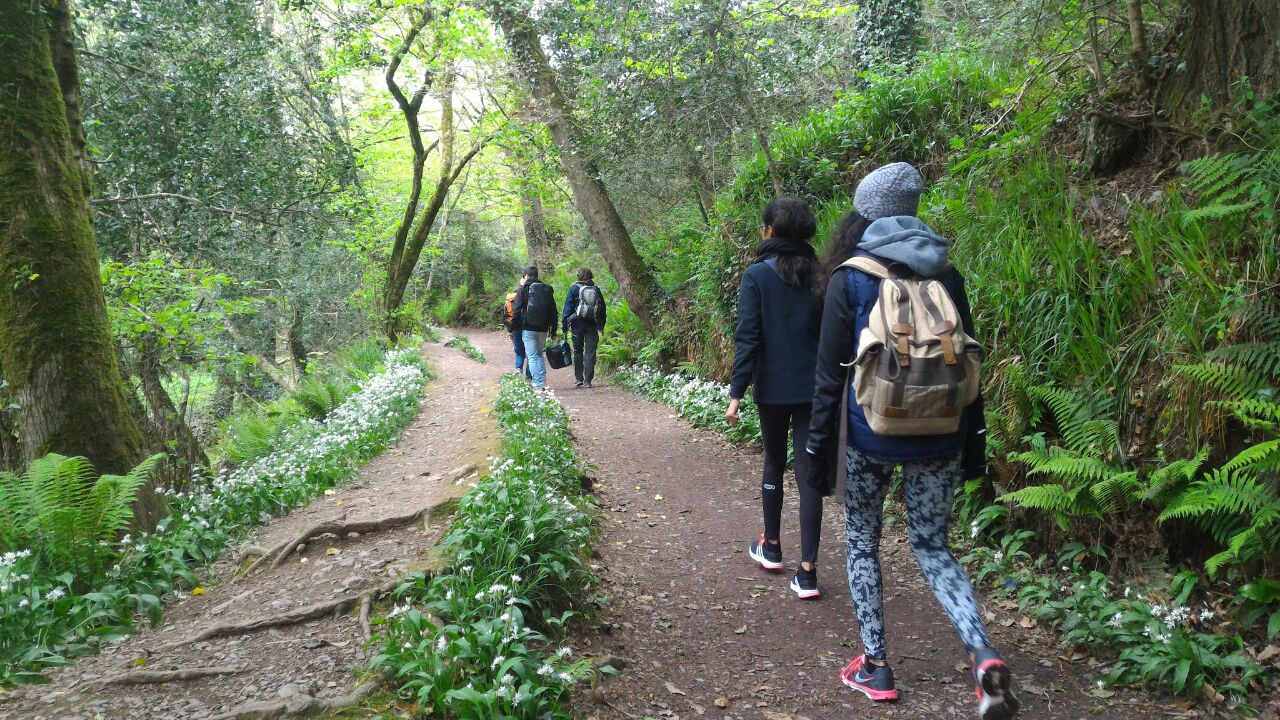 Although it’s good to have strong family bonds, when it become excessive, it can create some problems. Typical response for a Turkish child or young hear from his parents “I trust you, but not the surroundings”.  I never know who are this people but because of these surroundings, poor Turkish teens never able to go anywhere. It also doesn’t matter girl or boy, all teens and youth are under protection. As a matter of course, Turkish boys grow with restriction by their family.

When Turkish people become sedentary it was at the end of the nomadism. When they found the land to settle down, there was no more need to be nomad. Therefore, even though in the history of Turkish there’s nomadism, there is not wish of exploration in the culture.

Moreover, travelling isn’t priority of a Turk’s life. By society, priorities are job, marriage and kids, so after it turns out challenging in life economically. 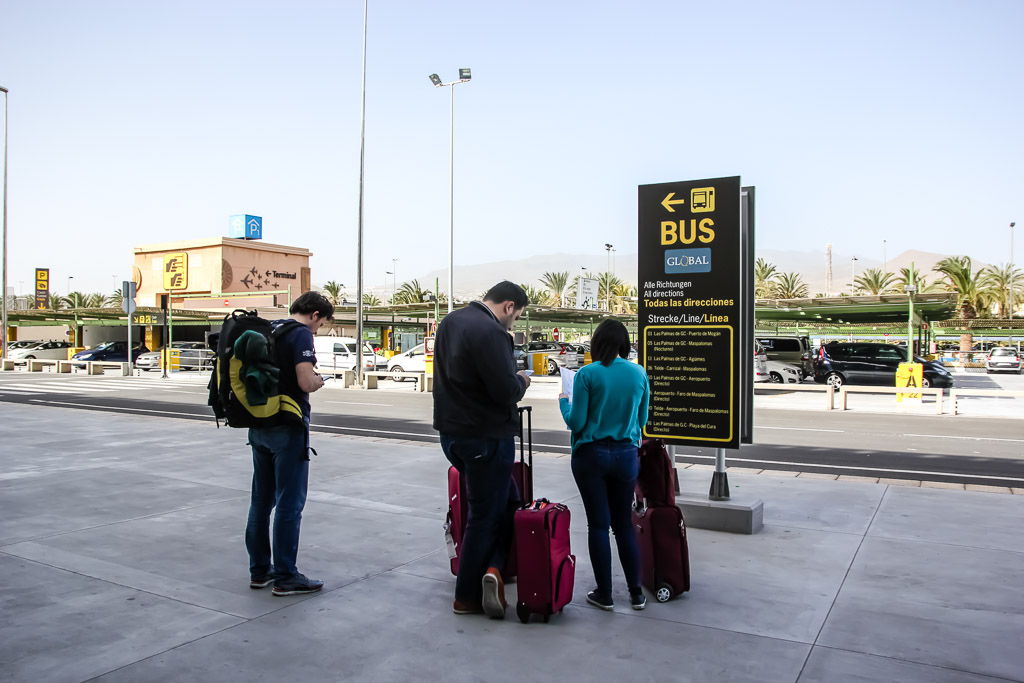 If you are travelling abroad, you also should know at least a language commonly spoken rather than Turkish. Besides cultural and economical reasons, not being talented to speak another language is also reason to not to travel for Turkish people. To not depending on touristic tours and to be able to travel freely, it’s important to speak another language. So it’s very usual to see tourists or travelers around  where come from countries economically and educationally good and developed.

What about you? Travelling is your culture or not?

4 thoughts to “Why isn’t travelling in Turkish culture?”