Not Northern Cyprus, even most of the people haven’t heard of Cyprus. Yes, the island where located in Mediterrenaen Sea. However today we’re going to talk about Northern Cyprus which is completely different than what you’d expect.

Northern Cyprus, officially the Turkish Republic of Northern Cyprus is a country that is recognised only by Turkey. In other words, no any other country besides Turkey, recognises Northern Cyprus. Morover it is considered under Turkish invasion. 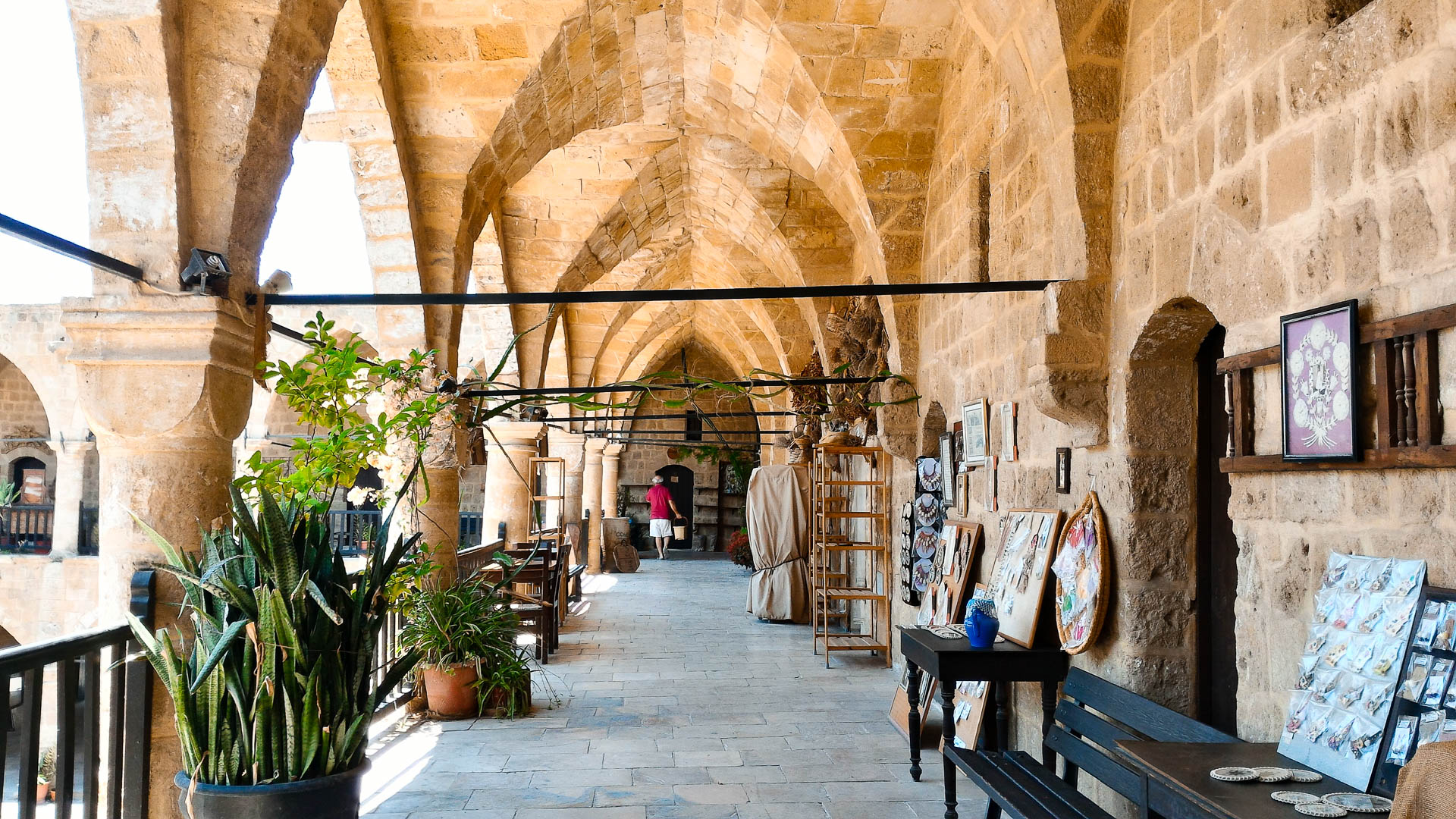 First hit was going to the Southern side as I told with details here. I booked my ticket from Ireland to the Southern (Greek) side but, they didn’t let me to the plane in Athens although I have resident permit which is valid in all EU. Then I learnt that going to Southern Cyprus with a Turkish passport, no matter what permision you have, wasn’t allowed.

So we spent a whole week in Northern Cyprus, and understood what’s going on this island.

Nicosia is the biggest city and capital of both sides. There’s border in the middle of the island, and buffer zone controlled by United Nations.

The weird thing is, when you look at the map you see the center of Nicosia as a circle and there’s a line passing exactly in the middle of this circle. I was so astonished seeing that line on the map, and seeing in real life was more astonishing.

There’s no problem passing the border for Greeks, however Turks with Turkish passport cannot pass unless they have the Cyprus visa. For the Turks who were born in the Island may request for the Cyprus visa which is much more convenient for them.

I and my family couldn’t go to the Greek side, but if you hold a permitted passport, you can have your tea in the one side and ice cream on the other.

What’s the problem between Greeks and Turks?

I asked this question to myself and searched a lot. From the moment The Republic of Cyprus is established in 1960,  two founding communities Turks and Greeks, wasn’t getting on very well. For an excuse/game/nationalism- whatever you want to call- of rejection of a law by Turkish Cypriots, intercommunal violence  erupted throughout the island. The Turkish Cypriot representation in the government ended partially due to forced prevention, and Turkish Cypriots started living in enclaves. 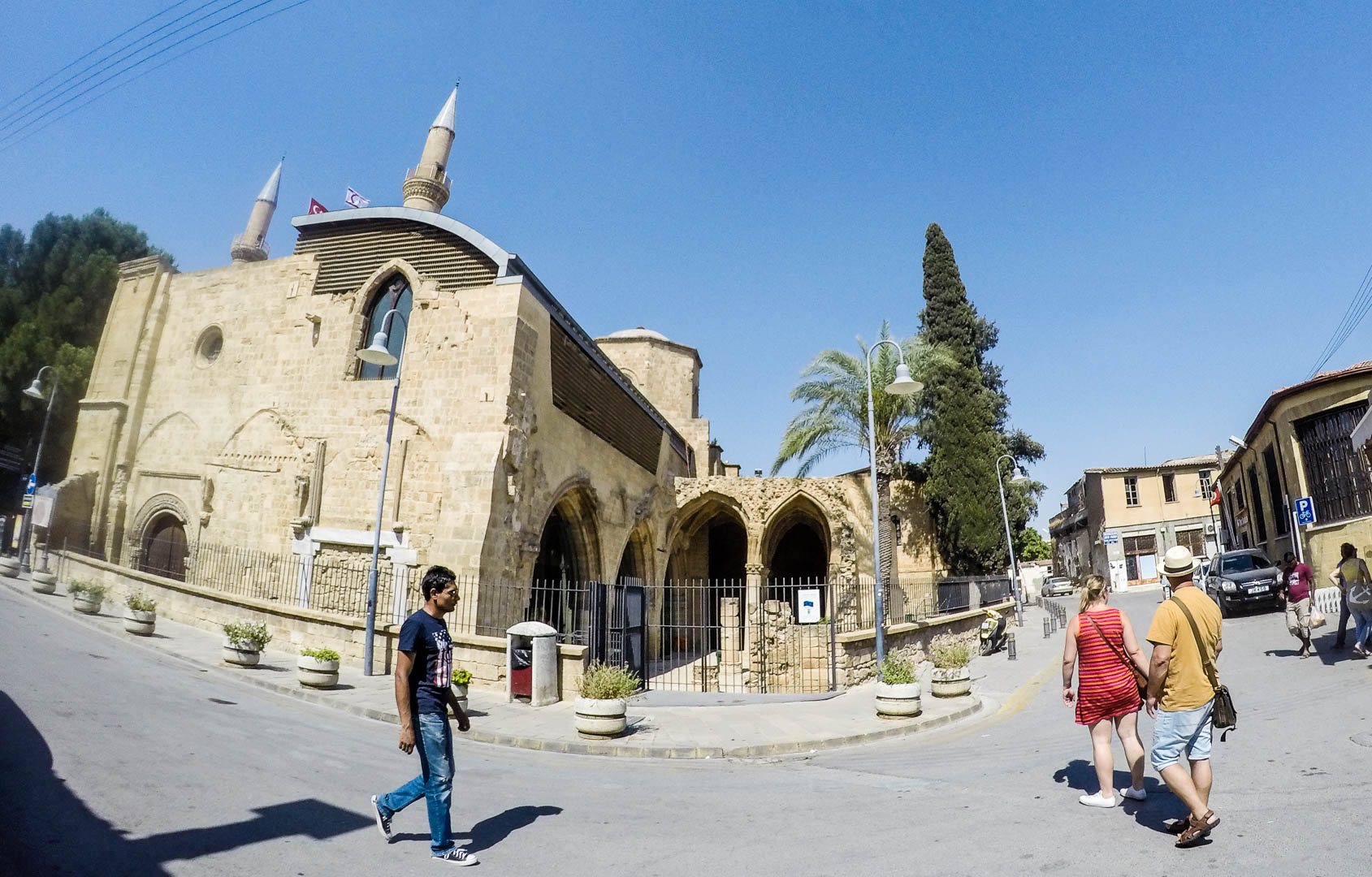 In response to the coup, on 20 July 1974 Turkey took an action, claiming that the action was compliant with the 1960 Treath of Guarantee, taking control of the north and dividing Cyprus along what became known as the Green Line, cutting off about a third of the total territory.

That’s being said, if you talk to locals in Northern Cyprus, you’re going to hear similar stories about how they (or their family) forced to leave their home. And most of them says the same “if Turkish army was late 20 minutes, there was no Turks left”.

It’s not too long time ago. But we’re unaware of this recent history.

Are you from Turkey?

There’s no any country speaking Turkish language beside Northern Cyprus. And these Turks consider themselves Turkish Cypriot. In this part of island everybody speaks Turkish. For me, as a Turkish, it was very weird to be asked if I was from Turkey in Turkish. Speaking same language but being from different country. English and Spanish speakers can be familiar to this situation but it was new for me.

9 thoughts to “What do you know about Northern Cyprus?”