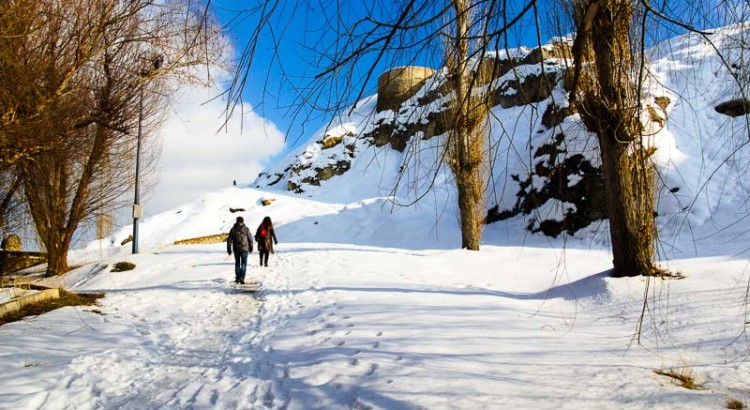 After studying four years university in teaching you get an exam and depends on your score, you can go to work any city in Turkey. That’s how I have been separated from my best friend. I continued to study master and she has gone to Van as a teacher. From that moment, even though we have seen each other rarely, we have never drifted apart. She got married there and had a son.  This is how I am connected to Van. So, after years it was time to visit them and see Van in winter.

Little information: Van is a city located in east of Turkey, near the largest lake in Turkey which is “Van Lake”. Van Lake is a saline soda lake which water has strongly alkaline (PH 9.8) what makes limited variety of alives. Even the environment is a bit arid. The city is surrounded by mountains. Not only the city, east of Turkey is hilly region. When you fly you pass hours seeing all white mountains. 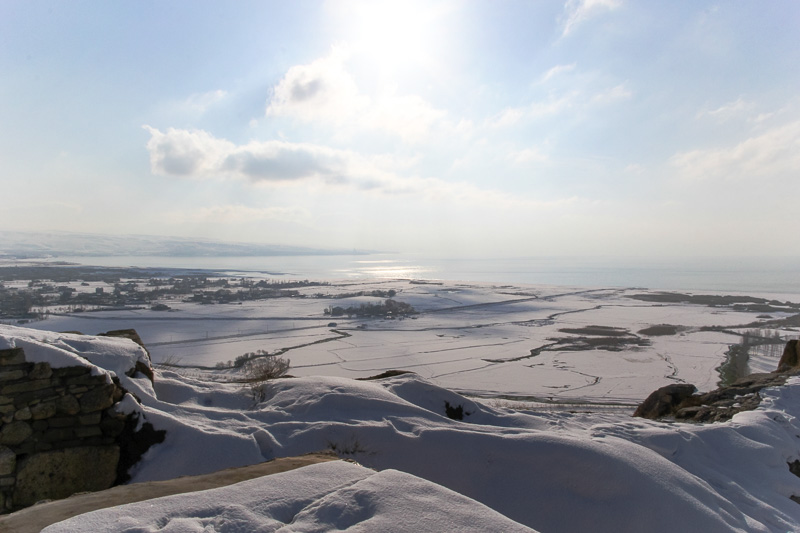 Normally Van is not a touristic city. Even in security control at the airport; when the policeman learnt my non Turkish speaker husband is going Van, he turned and said to his colleague “what the fuck this tourist is going to do in Van.” This was enough clear that it is not so touristy.

Van is very ancient city (9th BC)  and like all cities in Turkey there is a castle in the middle of the city. You can see all the city and the lake from up from castle.

We have been in Van in winter. The season the city is totally white. I am not used to live in cold. So I was a bit nervous thinking if I am going to survive, prepared thickest clothes, snow coat, snow boots.. While we were visiting, we could go to ski also.

My dear Italian husband is fan of snowboard, he was missing doing it past years living in Istanbul. I didn’t know after skiing in Alps, Van was going to satisfy him but… I was happy to make him do snowboard, and he was happy to make me try it. For somebody raised in hot zone without any snow, of course I have never tried ski or snowboard before.

Yes we tried it. First disappointment was after seeing skilift instead of chairlift. Me, I don’t have any idea what are the differences. But after I tried to go up with snowboard using skilift, I understood immediately the reason why it has to be chairlift.  May be I walked up 2 times by foot, but at least I tried it. Although I started feeling frustrated , I liked it at the end.

Important feature about this region is a special specie of cat live in called “Van Cat”. Van cat has white coat and has eyes one eye blue one eye green. Different than other cats, these like water and swimming. Normally I don’t like cats and I have fear to them, but they seem very malleable and not obtrusive. 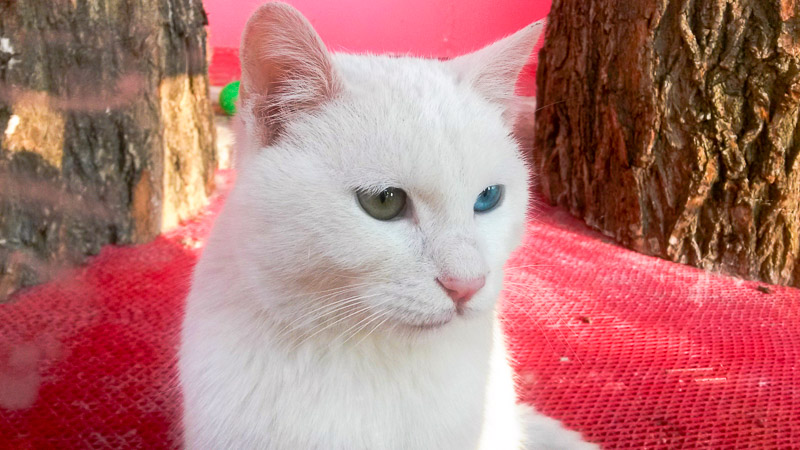 Note that if you come Van in winter be sure that your car is enough strong to work in ramp and snow. I have heard many stories stucking cars on the road.

Note 2, don’t be scare when you go down stairs from plane and go to the terminal by walking after landing. The airport is landed barely, a couple of times in a day, so don’t expect luxury like air bridge or bus. 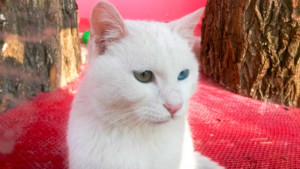 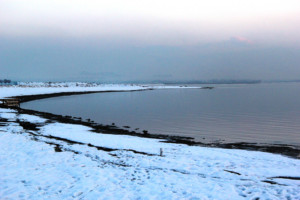 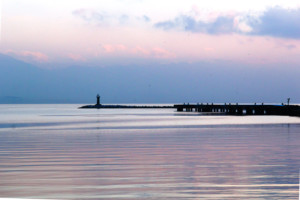 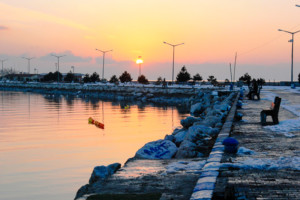 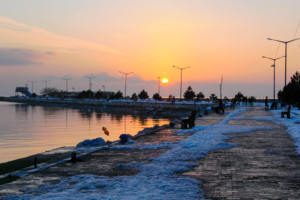 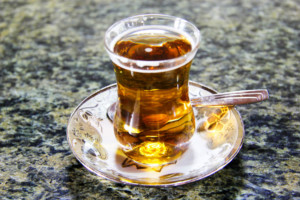 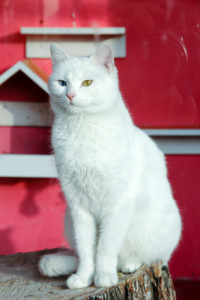 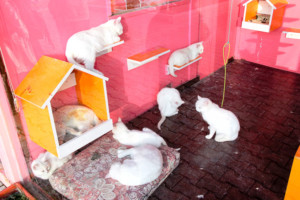 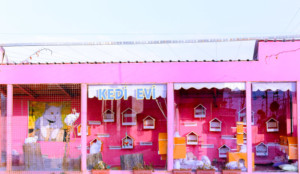 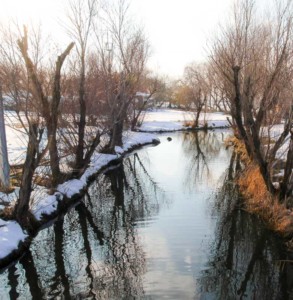 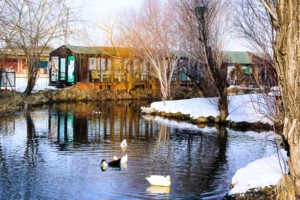 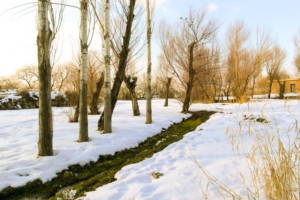 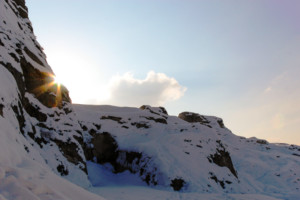 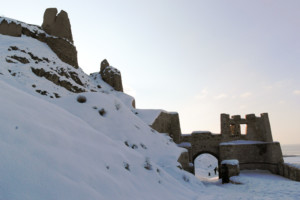 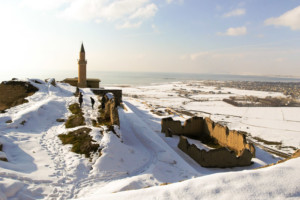 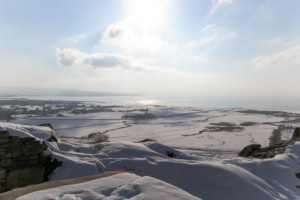 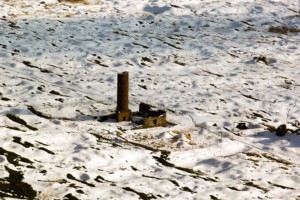 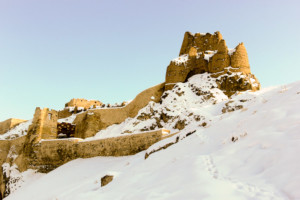 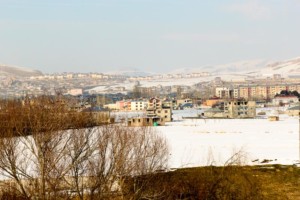 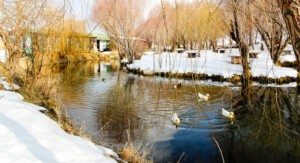 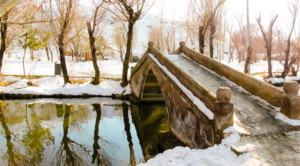 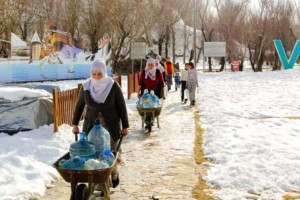