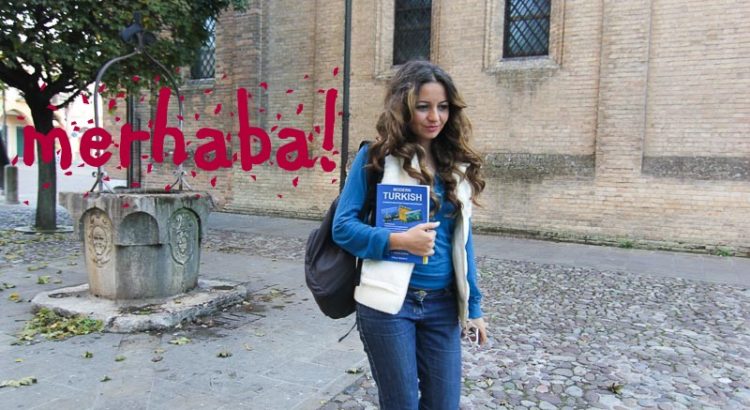 Are you interested in learning Turkish and it seems difficult to you? No worries! It is easier than you think. Turkish is easy language to learn. I am not saying because it is my mother tongue, it may look scary or weird at first glance, and it is true that Turkish is different language for foreigners. But it is an easy language to learn and now I will tell you why it is easy to learn by following reasons:

1.First of all, there is no gender in Turkish. You know how much time and job you are saving by not learning genders like in some Romance Languages. I was getting crazy trying to memorize (not understand because there is no logic) words in French, for instance “la cuillère” is feminine (spoon) and “le couteau” is masculine (knife). Same with Spanish and Italian. All nouns and adjectives has gender in Romance Languages and trying to learn them can be frustrating sometimes.

You will not have any problem about genders in Turkish. Even there is no distinction to refer third person if female or male in Turkish. To say “he, she or it” is just one word, even one letter, which is “o”. Yes just “o”. That’s make it much easier and at the same time more unclear. If you have to say you are gong to meet your friend, nobody cannot no if he or she, unless you specify. Great!

2. Also, Turkish doesn’t have articles. That’s why I had difficulties in learning English in my early age. It was frustrating for me to put a word which has no meaning in a sentence. Now I am having the same difficulties in Italian, putting these “il, la, gli, lo” also indefinite ones “un, uno, una” articles everywhere. I really hate them. Bleah!  Turkish learners never have such problems.

3. Turkish Alphabet derived from Latin Alphabet. It consists 29 letters and each letter has one sound. 6 of the letters are different from English which are “ç, ğ, ı, ö, ü, ş”, and the letters “x, w,q” don’t occur in the alphabet. Thus you don’t need to learn new alphabet.

4. Turkish is a phonetically written language, so ones you learn the pronunciation of the letters, you can read everything without any problem.

5. %14 of the Turkish language is loanwords and the most significant foreign contributors are Arabic, French, Persian, Italian, English and Greek. The biggest contributor to Turkish is Arabic with more than 6000 words. They are around 5000 loanwords from French like “ajanda, detay, egzersiz, büro” etc, and also a lot of French loanwords ending with -ion used in Turkish such as “motivasyon, konsantrasyon, organizasyon” … And Persian origin words in Turkish are around 1500. If you know one of those languages, you start with advantage. You will save yourself to memorize good amount of vocabulary.

6. Turkish language doesn’t contain a lot of words. The official dictionary of the Turkish language published by Turkish Language Association says that it contains 104,481 words which is not too much for a language.

7. Japanese, Korean, Finnish and Hungarian also agglutinative languages like Turkish. Knowing one of these languages, may help you to get adaptation to Turkish grammar.

8. Turkish grammar is mostly regular. Therefore, ones you learn a rule, you can apply to all other conditions.

9. Turkish people are very encouraging, when you try to speak their language. So, seeing people around trying to help you, will keep you more motivated and enthusiastic.

10. Above all, if you are really willing to learn a language, it will be easier for you.

So what do you think? Do you find Turkish language easy or difficult? What are the difficulties you come across?

Do you want to learn Turkish and you don’t know where to start? There is no any teacher around?

Book a lesson with me! 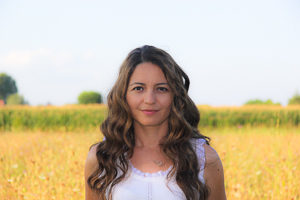