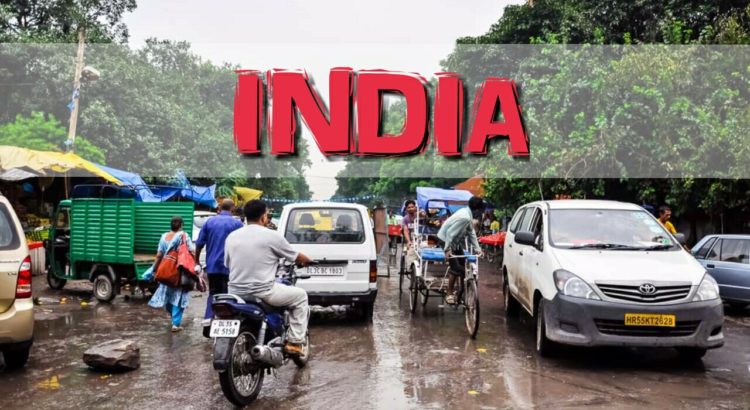 I think world split in two parts; in India and out of India.

My India travel was just after visiting USA. I was exciting to go to States, to see the country I saw through movies all the life. Famous San Francisco streets, Alcatraz Island, New York skyscrapers, Texas land with cactus, Miami beach…

But India… The world can not be described, and cannot be imagined by movies. Even by the Bollywood ones. 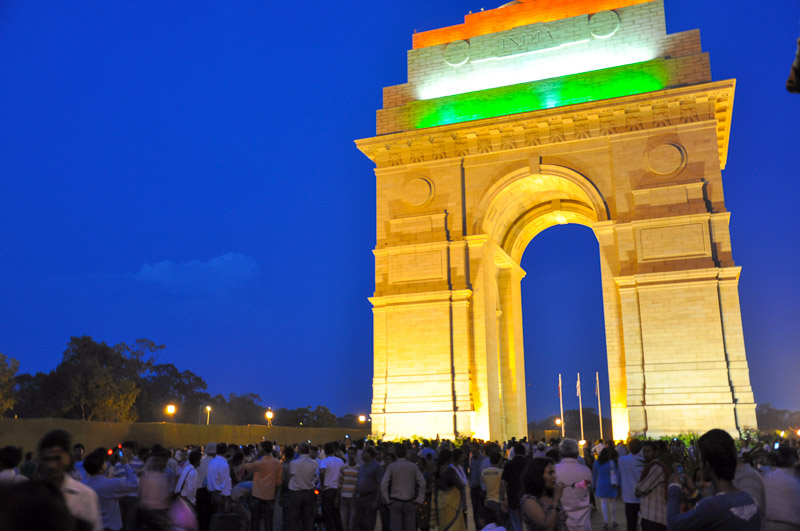 I love that feeling going somewhere totally unknown. Not only, I was not even able to imagine; how people live, what they eat, what I am going to see… Everything is mistery…

It was in August. And I figured out it was not the best time to go to India. Well, nice to see all conditions  and climates of the country though.

All of us heard about monsoon, but I have never thought when this monsoon occurs and where! I experienced in person what exactly does monsoon mean.

The weather is over 40 Celsius degree, super hot, you go out, and suddenly it starts rain excessively and everywhere become lake. After 10 minutes it stops and life continues. Actually after seeing happy kids playing with rain and water, I thought life never stops.

I can’t deny I did like it, getting rain but not feeling cold is great pleasure.

Before going to India I knew that it is going to be hot but I had no idea how could it be.  Anyway I am from Adana, and Adana is the hottest city in Turkey and I am used to live in hot. Hahhh!!!

In India each house has ceiling fan in all rooms without exception, so houses are cool. You don’t feel hot in house, so you dress up, make hair, make-up… Everything is fine.  In the moment you step out to get the car in 10-15 seconds, you wash out by your own sweat, no make-up stay longer, and forget about your perfectly done hair. 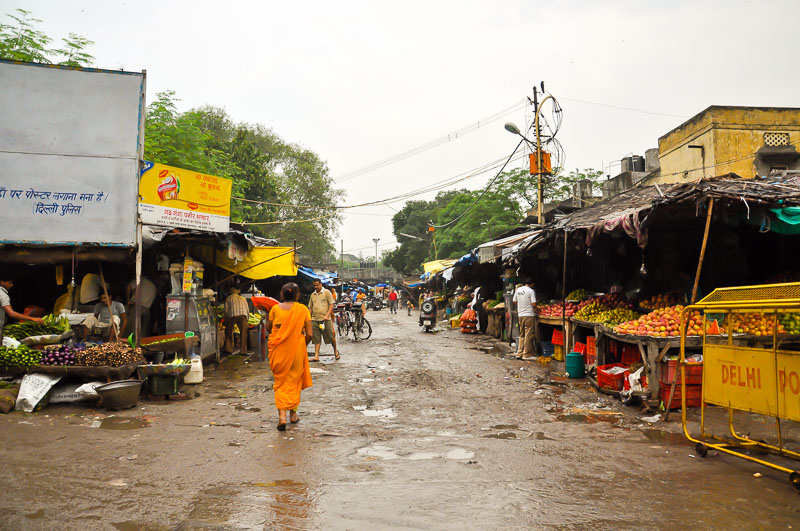 One of the most interesting thing in New Delhi is security. As a Turkish, I was used to the X-ray controls in entrance of shopping malls and some government buildings (unlikely in Europe) but I have never seen security control in the metro station. It was weird to see long queue waiting for X-ray to get on a metro.

Okay fine, I made it, 10 minutes of control, checking, we were waiting metro. As a normal tourist I took out my camera and started to take some photos. Until a security woman was running towards to me yelling “it is prohibited to take photos” furiously. I was stunned. I felt like I was a terrorist. WTF it was just a photo. I have already passed x-ray damn!! 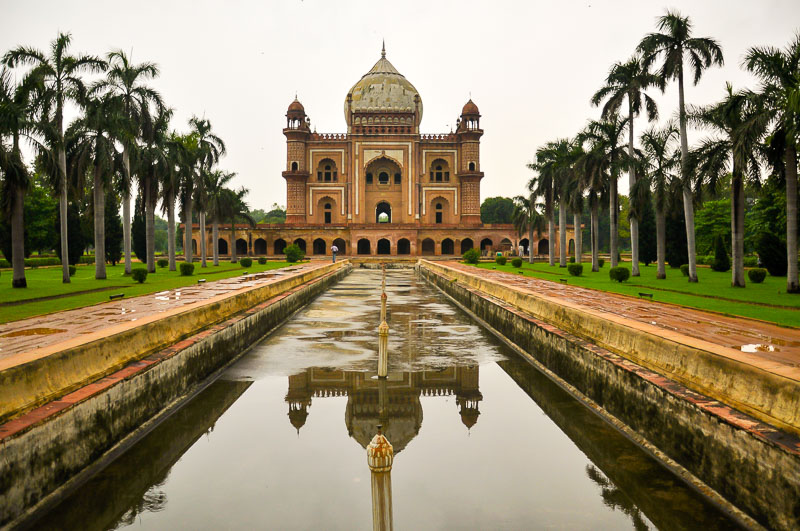 Prohibition was not only in metro but also in the street. I remember in the street of government offices and consulates it was prohibited to stop the car. Therefore, to take the name of the “Mustafa Kemal Ataturk Street” sign, we had to turn the roundabout a couple of times.

By the way, for those who don’t know, “Mustafa Kemal Ataturk” is the founder of Republic of Turkey. It was honorary to see the street with his name, so I couldn’t stop myself to take a shot, even it was challenging to get.

Before to travel to India, better you have local friends. I was lucky that I had some good friends. I wouldn’t say it is dangerous but I wouldn’t prefer to deal with bargain, communicate with people and buy the tickets alone.

One of the best thing in India is that you can take photo of people freely unlikely in Europe. They love to be taken photo and it’s hilarious. They even give pose for you. So, I enjoyed taking photos all around.

But the most funny thing is when they ask to be taken a photo with you. I love it! Then you feel like a super star 🙂